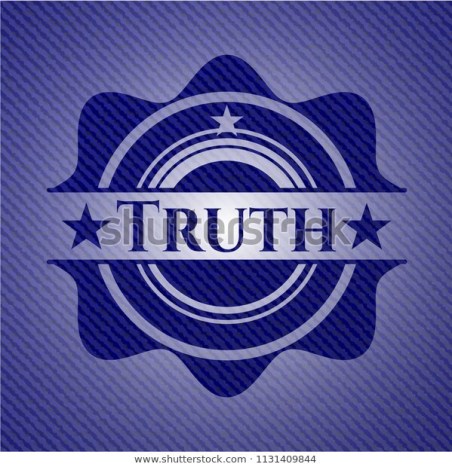 In these troubled times it is often difficult to discern truth from falsehood.  It is made even more difficult by the all too obvious bias of those who bring us the news.  However, if we assiduously and honestly search for truth we can find it.

The following are truth statements.

First are truth statements based on personal experiences filtered through a screen of common sense.

The following truth statements may be verified by an examination of official government records.

Stand up for the TRUTH!