I am a member of a large and complex extended family.  This post contains selective photographs of my parents, half-brothers and sisters, and other members of their several families.  The information herein is primarily of interest to my sons, grandchildren, nephews, and nieces, but I hope that others may also find it informative.

I am very blessed to have been born into my family.  That is something over which one has no control, but I thank the dear Lord for my good fortune.

I was the baby of the family.  There were seven half brothers and sisters, and the youngest, my brother Harold, was eight and a half years my elder. In a previous post I described how, as a young child, I was petted and pampered almost beyond belief.  If love ruins a child, by the time I was five years old I should have been spoiled beyond redemption.  But somehow, despite my many faults, I did not turn into a selfish monster.  Along with the hugs and kisses, my parents and siblings somehow communicated their behavioral expectations, and because of my love for them I was motivated to behave as they wished.  Of course, I was no angel.  I was often selfish and thoughtless, and I was guilty of venial sins, but I believe that most of my transgressions were of a minor nature.

As the pampered young prince of my household, I was as safe as a medieval lord protected by his battlements and moat.  But I learned very quickly that my privileged status did not extend far beyond the castle gates.  Outside I was just another one of the local urchins and thus subject to all the joys and vicissitudes of boyhood.  What grand times I had with the neighborhood boys and girls.  Of course, there were occasional troubles and conflicts, but I always had the love and support of family behind me.  I almost never called on them for succor, but I knew they were there – a constant refuge in time of need.  What a wonderful family it was – and is.

Dad was 56 at the time of my birth, old enough to have been my grandfather. His first wife had died in 1926.  There were three children by his first marriage; the youngest, my sister Sallie, was 16 years old at the time of my birth.  I held my father in great awe and respect and loved him dearly.  He lived to see me a grown man with a wife and the first two of my five sons. 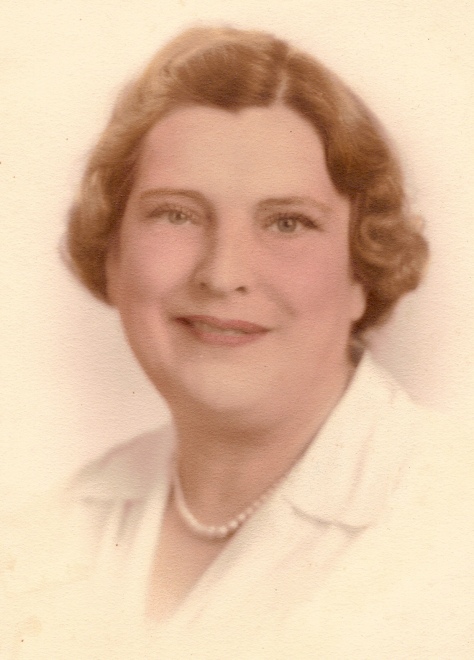 Mom became a widow, with four young children, at the age of 33 in 1924.  Four years later she married my father.  She was a wonderful mother, always loving and kind to everyone she met.  She lived to see my own little family complete, and all of us treasure her memory. 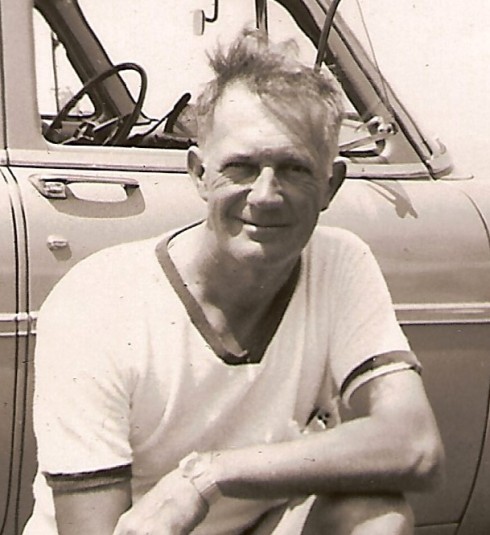 Clement was my father’s oldest son, and he was 26 when I was born.  I did not meet him until I was about 6 years old, and I had little opportunity to know him well.  However,  I respected him, and I was close to his daughter, Sara Katherine, who was born three months before me, in May 1929.  We graduated from high school together in 1947.

A warm, loving, vivacious woman.  Always a delight to be in her company. 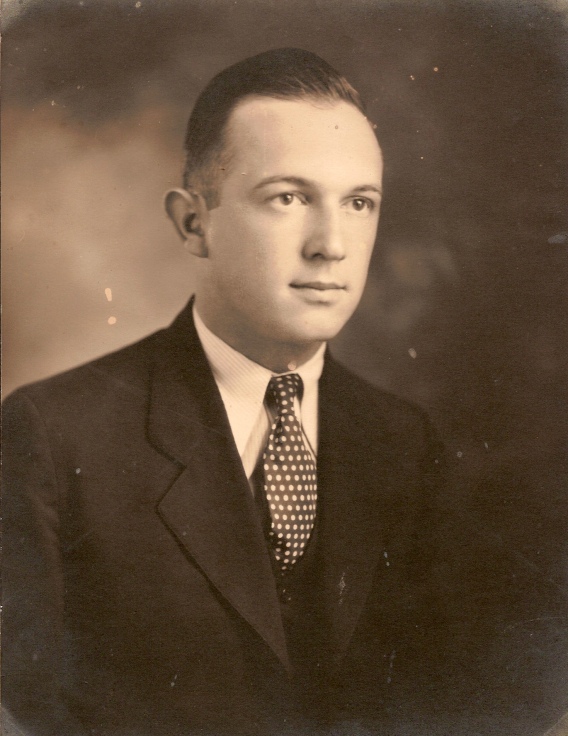 Robert was born in 1906.  He visited us often when I was a child, and I always looked up to him as a wonderful, supportive brother.  I also thoroughly enjoyed those times I spent with his beautiful family. 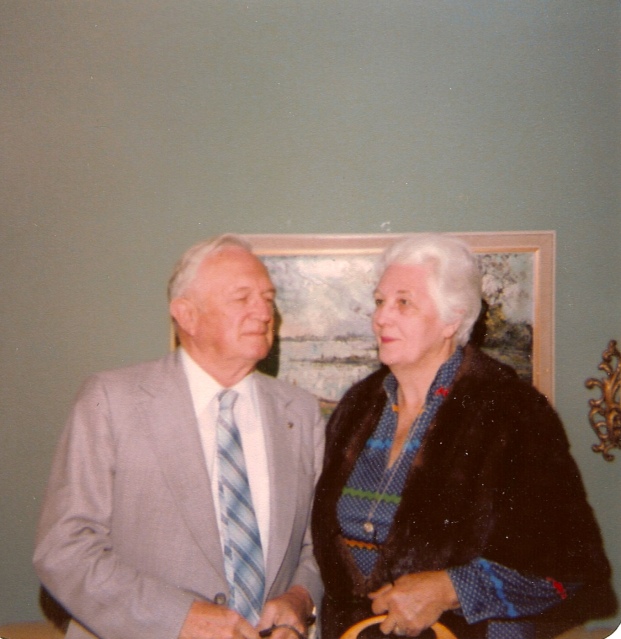 Bebe was from Roanoke Island, North Carolina, and her father John Daniels took the famous first photo of man in flight at Kitty Hawk, NC, in 1903. 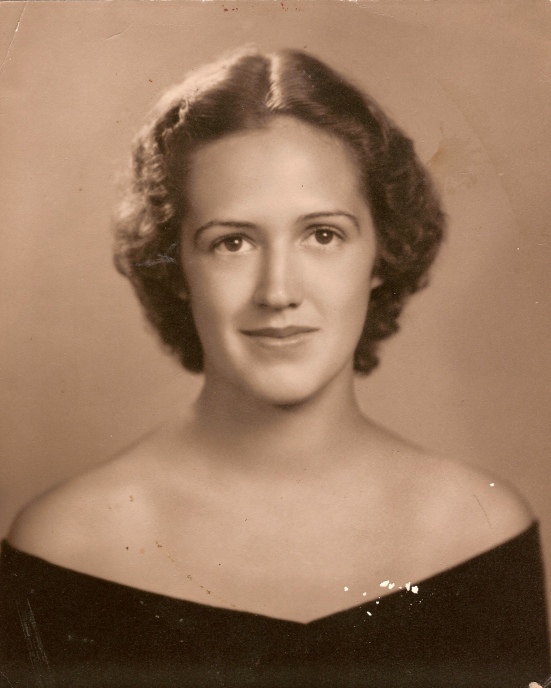 Sallie was a sweet, loving sister with a beautiful family.  We had infrequent contacts after her move to Mississippi following marriage to W. Ware Neblett, but my times with her were always special.

This photograph of my father’s first wife and daughter Sallie was taken in 1913.

Sandy is the son of W. Wallace {Skip} and Margaret Neblett,  He and his wife, both MDs, serve as medical missionaries in Malaysia.

Branch was quite an athlete as a young man.  He left home for college when I was very young and then joined the Navy, but we had many good times together in later years.  He had a grand family and a warm, outgoing personality.

Branch and Ruth Fields and Family

Branch lost his dear wife Ruth to cancer in 1977?, and he married  a lovely lady named Helen.  This is Branch Sr. and Helen with Branch Jr. and Family 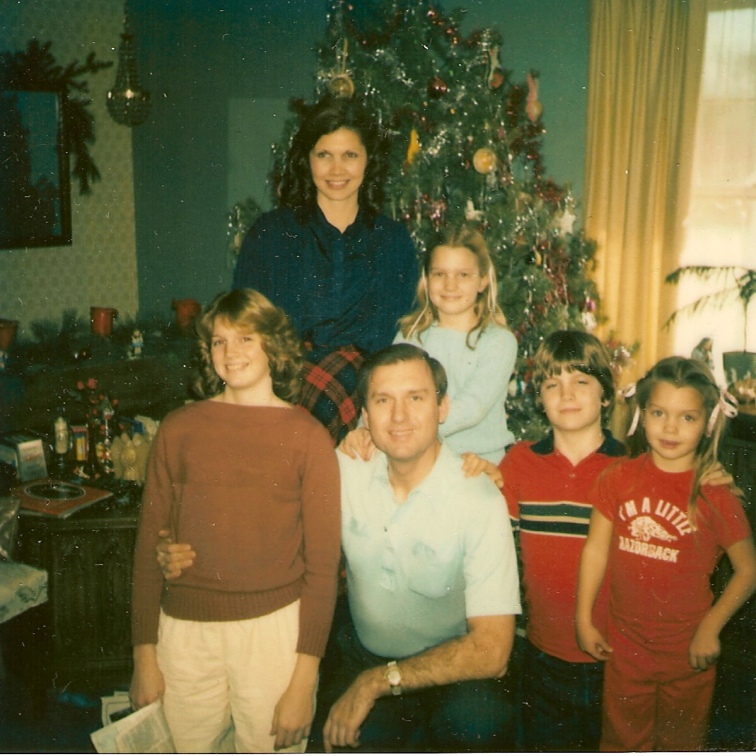 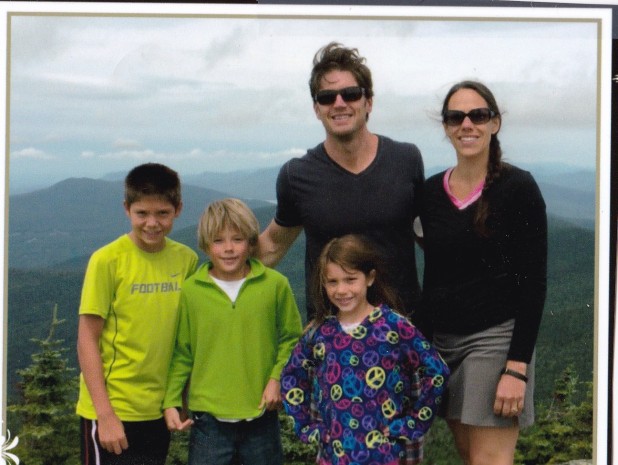 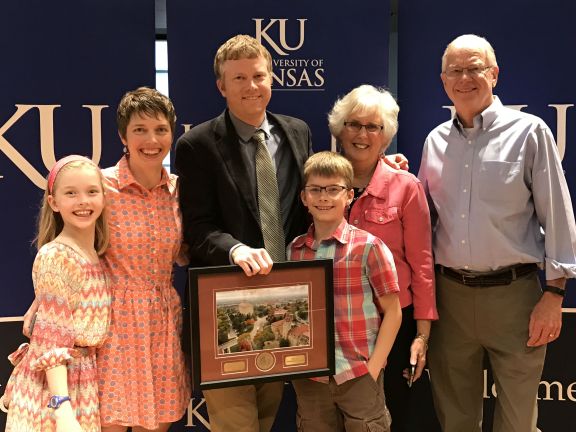 I dearly loved my sister Florence, and she was very close to me during my childhood and teenage years.  In 1948 she married Henry Ward, and soon they had a family of three sons and one daughter, all very special people.

Berta was at home during my childhood, and she loved and pampered me to excess.  Naturally, I was crazy about her.  In 1944 she married the Rev. Paul Carruth, young pastor of the recently established Methodist church at Carolina Beach. There were four children, Ellen, Paul Jr., Robby, and Joy.

Mario and Joy Carruth Kuhar with Rives and Dalton 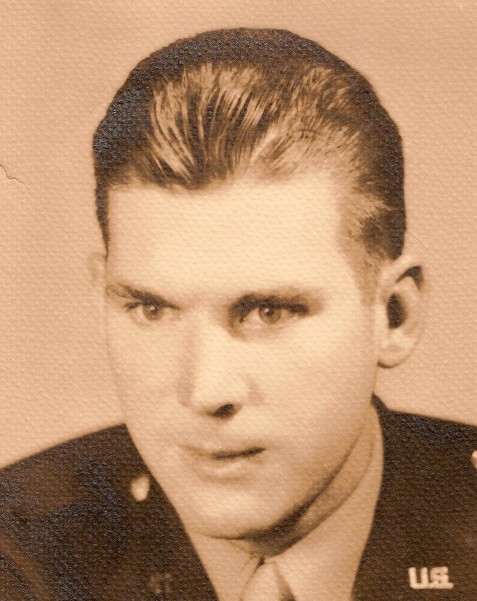 Harold (Buck) was the closest sibling in terms of age, and I idolized him.  He was always very kind and loving toward me, my wife, and my sons.  I still miss him and think of him often.

Betty was serving as a nurse at a military hospital in Britain while Harold was fighting his way (along with more than a million other Allied soldiers) across France and Germany. 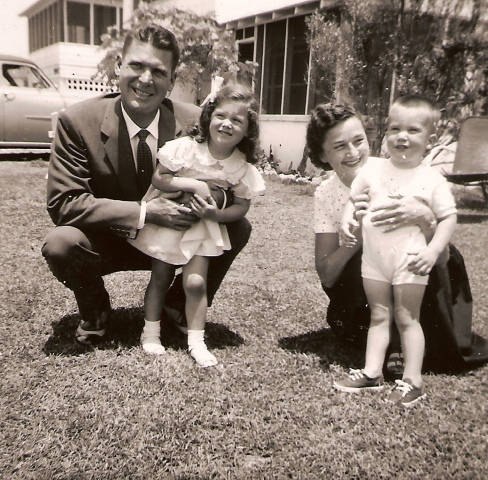 Harold and Betty Fields with children Sarah and Charles, 1954

Our first family reunions were more than thirty-five years ago.  My dear brother Robert (Bob) Jordan had a Jordan family reunion at the King of the Sea restaurant in Danville, Virginia, in June 1979.  Various members of the family spoke about family history and memories.  The time we spent together was most enjoyable but all too brief.

During the summer of 1981, with help from other family members, my wife Ann arranged a big gathering of the Rives – Fields clans (plus a few Jordans) at Myrtle Beach, South Carolina.  We had a good turnout and a great time together. On that occasion, we had a bit more time to mingle and enjoy each other’s company.  The reunion ended with a festive dinner at the Back-Porch restaurant near Myrtle Beach.  We still have some excellent photographs of that occasion.

Our next family reunion was in the late summer of 1990 at Carolina Beach, North Carolina.  My beloved wife again put it all together, this time without my knowledge, as a birthday surprise for me.  This was the first of the combined Fields-Jordan-Rives affairs, and I still remember it as an incredible time of family fellowship.  Having all those warm, wonderful people together felt to me like a foretaste of heaven

A family reunion was held at Manteo, North Carolina, in the summer of 2007, and in October 2013, my sons Stuart and Harold organized another reunion.  They knew that my wife Ann was no longer able to travel, so the gathering was arranged at a hotel near Baltimore, Maryland.  I am so pleased that Ann could attend.  She had been the chief motivator in organizing the early family reunions – particularly the one at Myrtle Beach in 1981, Carolina Beach in 1990, and the first ones at Lake Junaluska.  Blessed be her memory.

Most recently, in June 2017, we had another wonderful gathering at beautiful Lake Junaluska.

Now I am about to close this paean to my family.  As I do so, my mind is filled with thoughts of how fortunate I have been to be a part of such a warm and caring family.  My mother and father created a home in which I always felt safe and cherished; and my brothers and sisters were all so exceedingly good to me.  I thank the good Lord for them, and I will always honor their memory as well as the remembrance of all those other family members who were so very dear to all of us.

It is my sincere wish that our children and our children’s children will carry on the tradition of these periodic family gatherings.  Get to know your cousins and your uncles and your aunts.  Remember our history.  Tell your stories.  Submit your photographs. Make your own contributions to this loving tribute to “our family”.

And, as Tiny Tim once said, “God bless us every one.”

One thought on “A Tribute to Family”